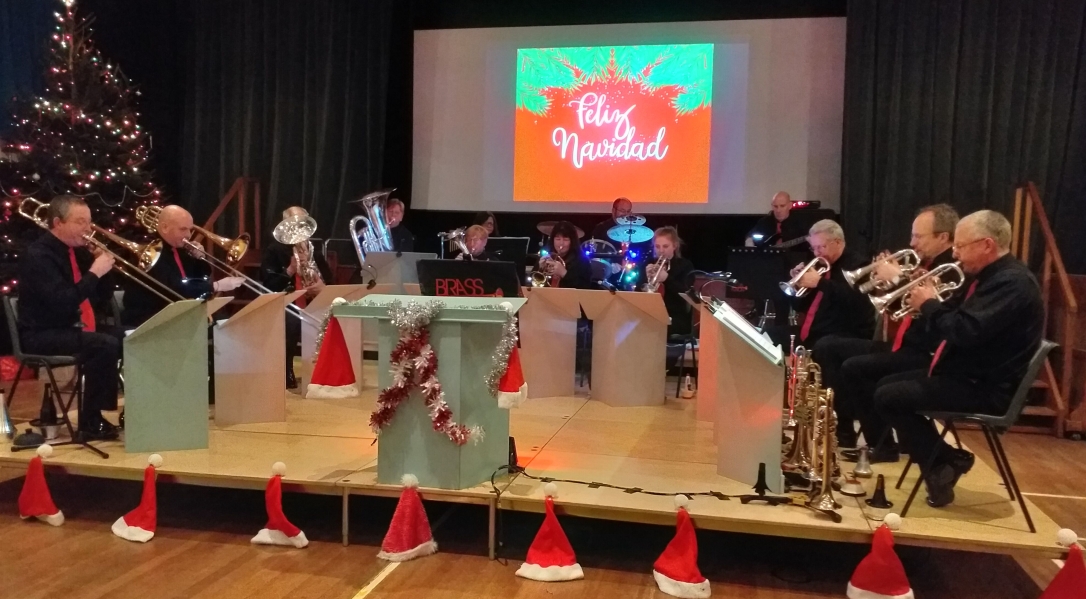 It’s now a tradition for this climax to the group’s busy year to include innovative production and 2019 was no exception.

Oregon, by Jan de Haan, describing a train journey across the state, was accompanied by images of the prairie.

And there was smoke during music from the hit films Frozen, The Greatest Showman, Aladdin, and The Incredibles.

Special thanks to Adrian Carter for compering the event and to Zoe Buss for operating the visual display. 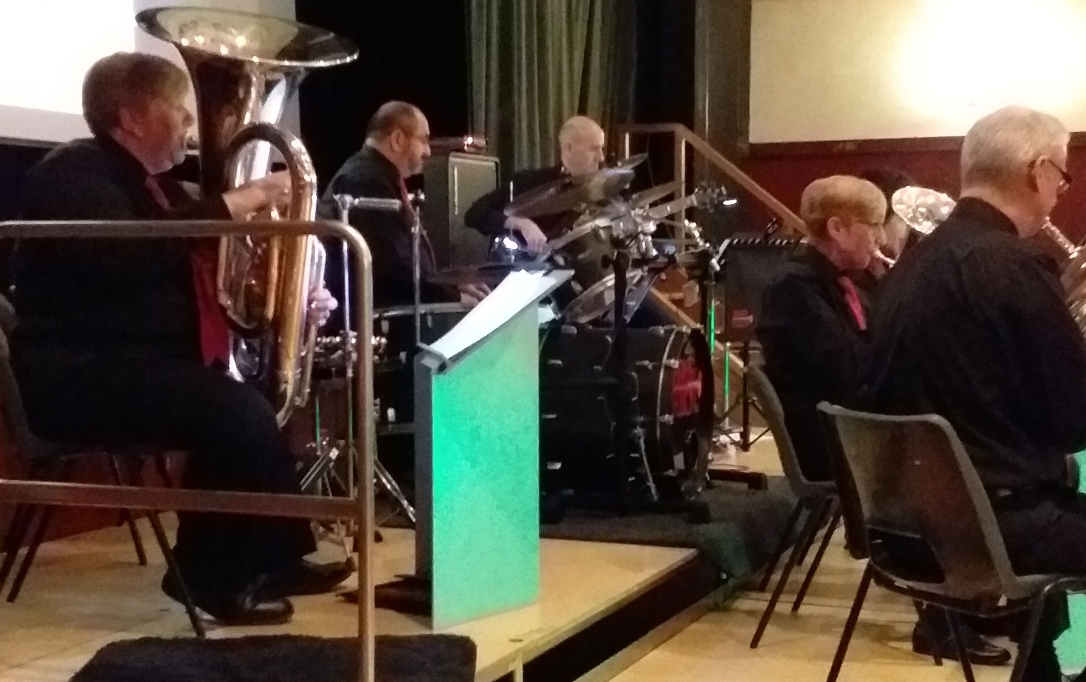