BRASS FUSION took on the role of a juke box for its first ever Pick Your Own concert yesterday.

The audience at St Peter’s Church in Henfield chose the programme from a list of 51 of the group’s favourite numbers.

The selection ranged from the 1930s jazz standard I Only Have Eyes For You to Amy Winehouse’s Back to Black, taking in Bohemian Rhapsody, the gaming theme Skyrim Dragonborn, Glenn Miller’s Pennsylvania 65000 and The Floral Dance.

By the end of the afternoon, the group had played 26 numbers and the audience still wanted more. 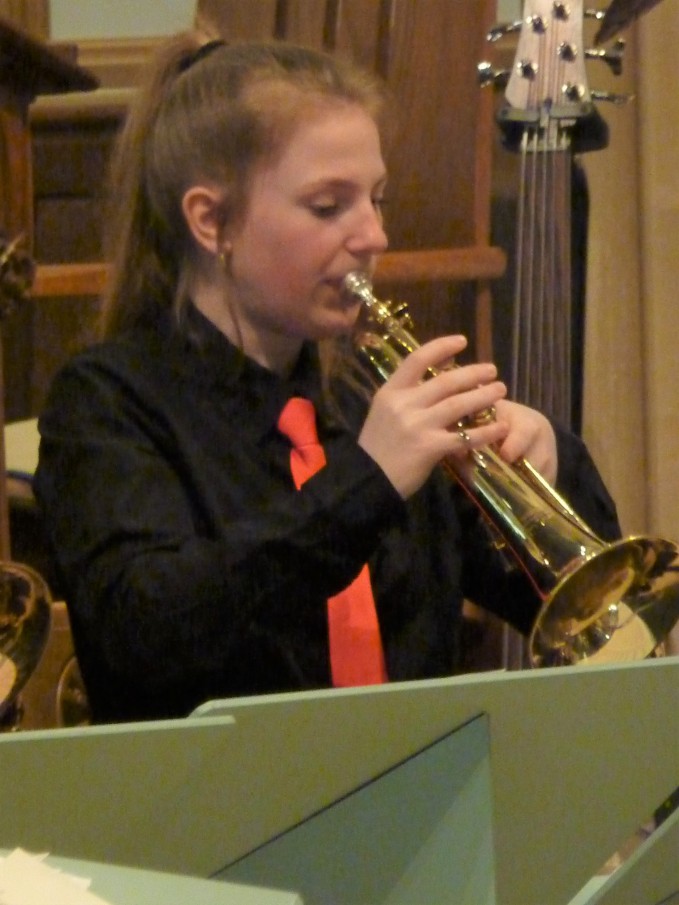 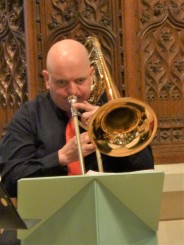 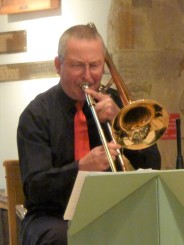 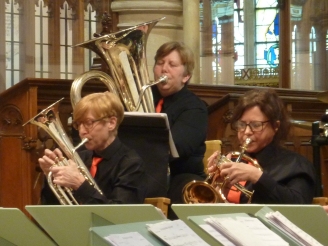 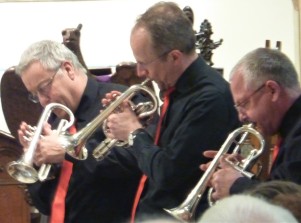 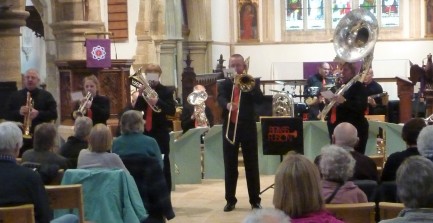 Another Pick Your Own concert is planned for Horley, West Sussex, in September.

Thanks to Adrian Carter who compered the concert.